FAMILY OWNED AND OPERATED SINCE 1989

Jim Holt grew up in the Utica area and spent summers in the Adirondacks as a child. He knew that someday he would return. After living in Colorado and California for a number of years Jim and Chris purchased the Seventh Lake House Restaurant, formerly known as the Beaver Lodge, in 1988. The newlywed couple began their lives in the small town of Inlet, and have residing there ever since. Chris is a teacher and administrator in the local school, while Jim is the chef/owner here. They have two daughters, Courtney and Lauren, who are often seen buzzing around the restaurant. Courtney is an elementary teacher in the Mohawk Valley region, and Lauren is currently working for CNN in Washington D.C. The restaurant's mascot, a Shetland Sheepdog named Lilly, can often be seen relaxing in the back yard or strolling around the perimeter of the property. Our staff ranges from locals who have been with us for a number of years to young and energetic college-aged students. Be sure to stop by our bar for a refreshing beverage from our long-time bartender Jeff! 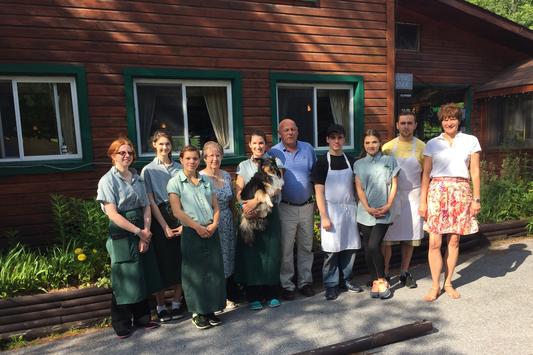 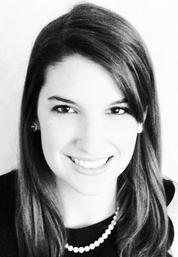 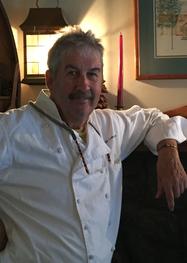